Here are photos of traditional Fen Lighters, which were used to transport goods throughout the Fens.  This type of barge would have been used to bring in goods of all types to the Town of Ramsey, moving up the Great Whyte, from the High Lode end of town, and mooring near the Barclays Bank Building which was as far as they could go.

The Fen Lighter was between 30-40ft long 10ft wide and had a draft of 2ft when empty, the load they could carry varied between 20-25 tons.  For each ton loaded the lighter would settle an inch in the water.  They were mostly propelled by humans or horse power, although early illustrations also show sails being used. 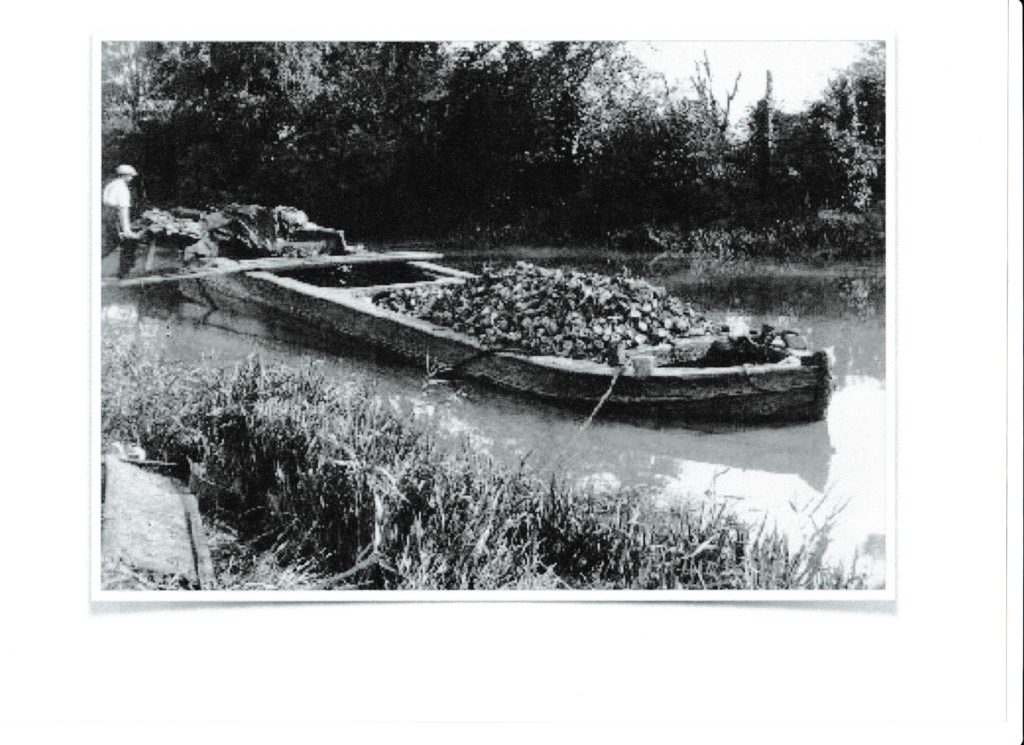 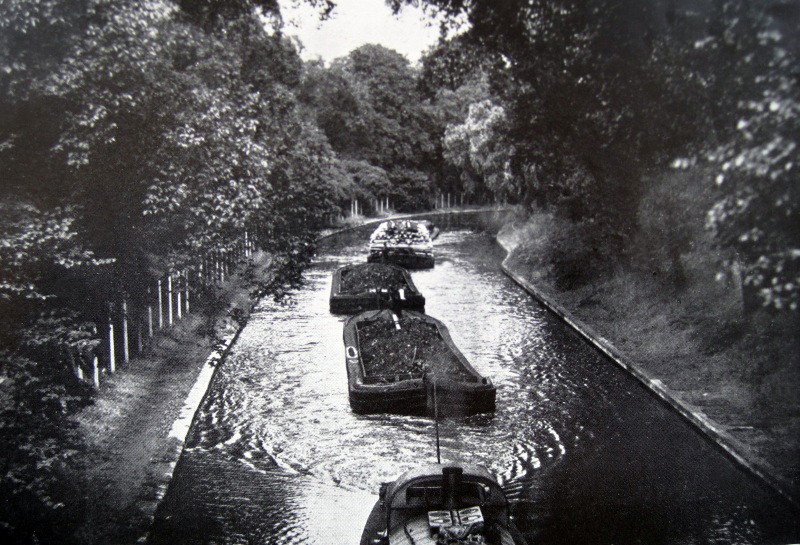 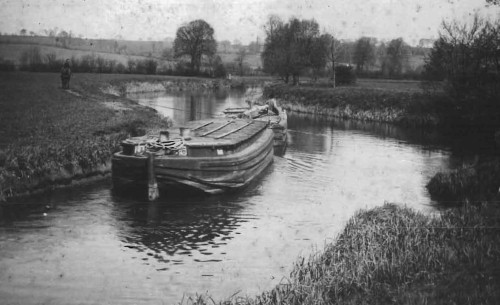